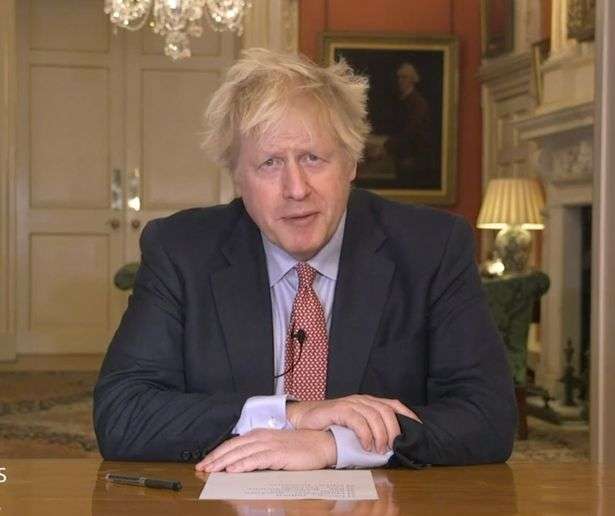 Couples struggling to plan their big day should be able to hold a wedding without too much disruption from summer next year, Boris Johnson has suggested.

However, the PM didn’t offer any more concrete support for the industry when quizzed by Lara Gill, owner of Launcells Barton wedding venue in Bude, Cornwall, during a Facebook Q&A.

But pushed he did reveal that he thinks it is safe for couples to start putting down plans for their big day – so long as it is in the summer of next year.

Pushed on what he could do to support wedding planners – who have seen their businesses collapse as people lack the confidence to plan big events – Mr Johnson said: “If you are thinking about the summer, I think you will be alright.

“It’s my strong hope and belief that by the summer, one way or the other, whether by vaccination, which I hope and believe we will have delivered by Easter, as I say, or by lateral flow testing, we’ll be in a different world.

“So, my hope is that by summer it really will be a different world for the weddings and events industry.”

While this isn’t a full cast iron guarantee, it is the strongest hint that ministers have yet given that full wedding ceremonies and receptions will be able to begin.

Asked about his own wedding plans, Mr Johnson said: “I didn’t want to drag that in, but, anyway, I’ll take that one offline, as they say.

“I think mass testing will help before Easter, hopefully, well before Easter, but I think you should be able to plan for a really much more active summer, and lots of happy nuptial events all over the UK.”

In response to another question  suggested teachers would have to rely on testing rather than vaccines to help manage coronavirus disruption.

The Prime Minister said that the joint committee on vaccination and immunisation (JCVI) had drawn up a “pretty sensible list” prioritising the elderly and vulnerable, as well as health and care staff. 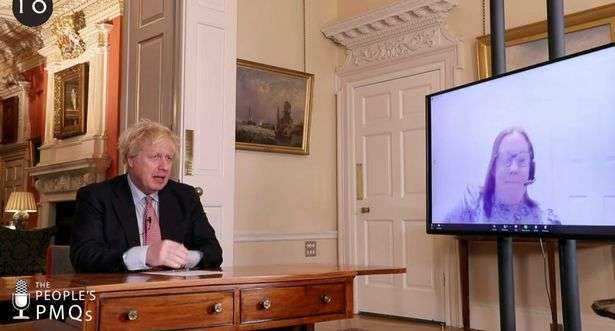 Asked whether teachers would get a jab to help minimise the need for “bubbles” of schoolchildren being forced into self-isolation, Mr Johnson said: “We want, in the end, to vaccinate everybody who could be at risk of either dying from the disease or transmitting it to those who are likely to be vulnerable.

“On your point about teachers, of course we will prioritise everybody who is at risk of spreading it in that way or could be vulnerable to it.

“But at the moment teachers and schools do already get access to lateral flow tests, the rapid turnaround tests, which should enable them to restrict the spread of the disease, to identify asymptomatic carriers, people who are infectious without knowing it.”

That would help reduce the problem of large groups being sent home from school, he said.

The Government said on Thursday that a further 414 people had died with 28 days of testing positive for the virus.

The official figure for total deaths now stands at 60,113.

But the true figure could be significantly higher.

Separate figures published by the UK’s statistics agencies for deaths where Covid-19 has been mentioned on the death certificate, coupled with additional data on deaths that have occurred in recent days, show there have now been 76,000 deaths involving Covid-19 in the UK.